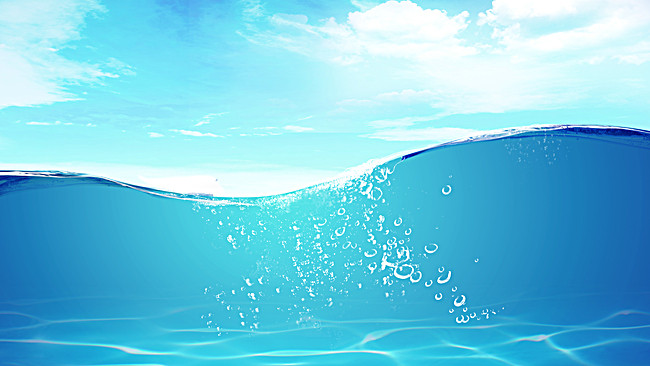 Although Hall became a millionaire through his waterbed and other inventions, knock-offs of his bed abounded (awarding him millions more in patent infringement cases) before it fell out of favour. In his mind, the reason boils down to changing preferences in how people want beds to look.

“As time went along, a waterbed’s box-frame look went from groovy to ugly,” he says.

Customers wanted a sleeker look in their bedrooms. To accommodate this, Hall added more padding between the water and the body, which minimised a waterbed’s original advantages: reduced pressure on the body and the ability to control the bed’s temperature.

But after an overhaul, it’s coming back for another round. Hall and his original business partner, Michael Geraghty, have recently introduced a new version of the waterbed, dubbed Afloat.
Sleep like you did in the ’80s

This time, they kept it looking as much as possible like a traditional bed (no more boxy, hard frame), but held onto the things that made waterbeds so great in the first place.

“We put the baby back in with the bathwater,” Hall says.